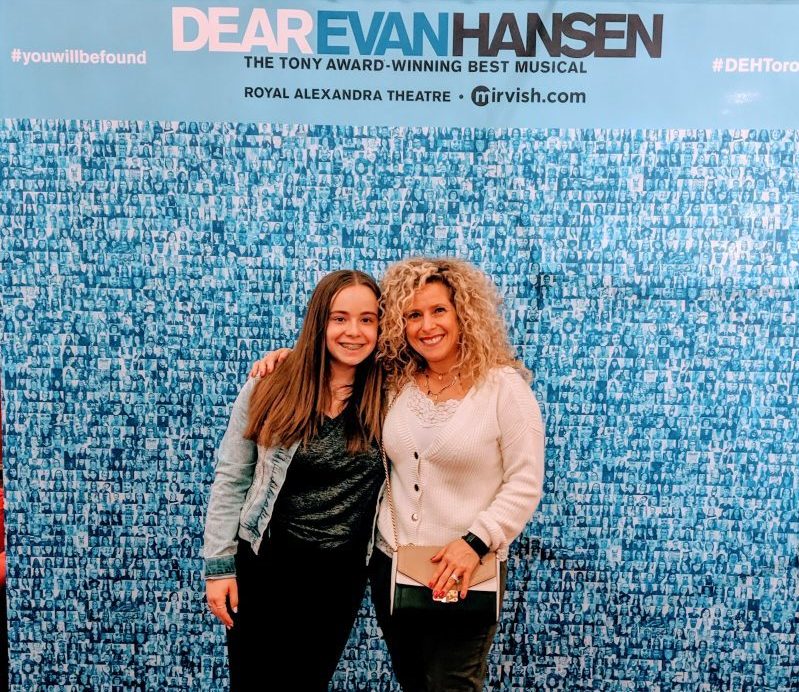 A giant box of kleenex and your teens. That’s all you need to bring to this incredible musical.

This has caused a great divide. One that has separated parents from their teens. One that has given our teens an outlet to rant, rage, complain and show off. One that I am yet to find offers a single positive benefit to the healthy development of our children’s mental health.

As a mom, who has two teenagers, deeply entrenched in social media, I felt the pain that the characters portrayed. I felt the fears they talked about and I cried. Not a pretty cry. A hearty sobbing that likely embarassed my daughter who was sitting next to me. I cried because there is no manual for being a parent. There is no manual for being a teen. There is just fear on both sides It can be the hardest most alienating stage of life.

We want to feel a connection to our kids and our kids just want to be heard. Dear Evan Hansen is that connection. It’s that perspective that both teens and parents need to see. It’s a conversation starter and it’s a warning signal. It is the manual for trying to get through this difficult stage of life and it is delivered with astonishing clarity and is not to be missed. 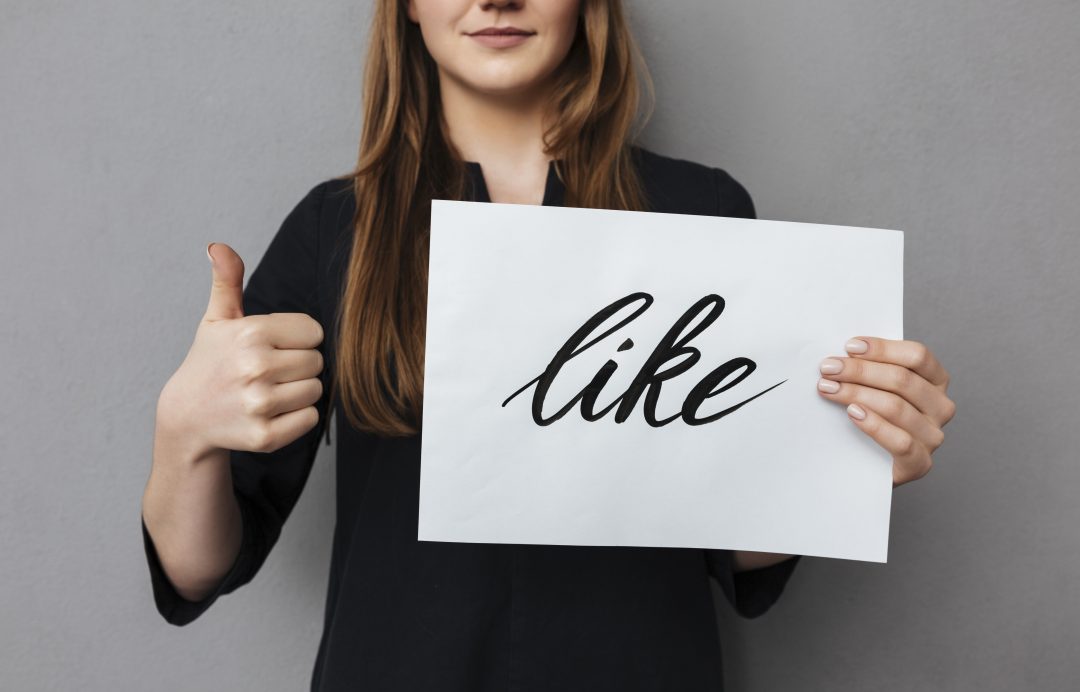 Instagram has made the first decision towards the start of a journey towards a brave new world. One where social media is used for social and not for popularity. I for one am grateful that they picked Canada as their first stop on this journey.

Remember the days where you would pull out a photo album and show your friends pictures from your recent trip? Did you count how many people said they liked each individual picture? You didn’t. Not because it would have been too difficult to keep track of, but because the importance in the pictures lay in the memories, not the likes.

Instagram and Facebook have created a culture in which people judge their social status by the number of likes they get on a picture. This “likes” frenzy has created a tendency of curating an online album of photos that give the impression of the perfect life being lived. This is usually the furthest thing from reality most likely.

This has become a gauge by which we determine our sense of self-worth and it is completely destructive. No one’s life is that glamorous but when you see the number of likes a picture gets, well, self-doubt starts to creep in.

Imagine a world in which you posted pictures just because you thought they were valuable memories worth sharing with your friends? Almost like that printed photo album? Where your vacation pictures to Hawaii didn’t have to compete against the next family’s vacation pictures to the Bahamas? Quite frankly I couldn’t care less if you “like” my pictures, like them or leave them. I’ve posted them because I thought they were worth sharing, not because I need your approval. But that’s a grown-up perspective with a fully developed sense of self.

From a teen perspective, it’s a completely different story. Life as a teen is a constant struggle between popularity, sense of self, and just getting through the day. As a parent, I hate that there is a potential that my childrens sense of confidence is being developed based on their social media engagement. Did they only get 100 likes in the first 5 minutes of the post being up? No? Well, then it’s likely going to be deleted because they feel it tells the world they are not socially worthy. How can that not impact their sense of self-worth? Depression, anxiety, and suicide are on the rise. Social media is partially to blame. With every beep notifying them of a pending popularity shift, it’s no wonder that teenagers today are struggling emotionally.

Thank you Instagram for taking the first step om this trip towards a saner world. This shift is hopefully one we will see across social media. One that will help our teens navigate an already difficult world with a bit more confidence and a bit less anxiety. Instagram, you officially have a new like.  In case you care about that sort of thing.