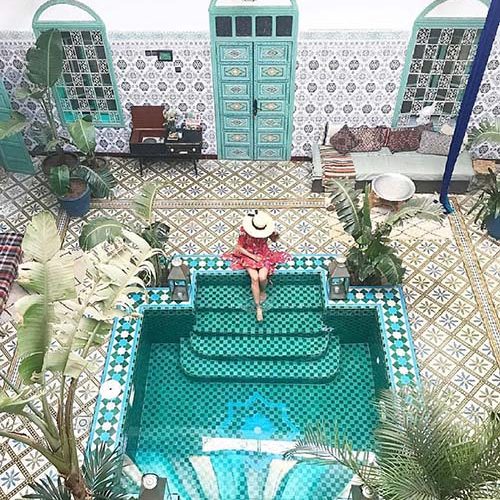 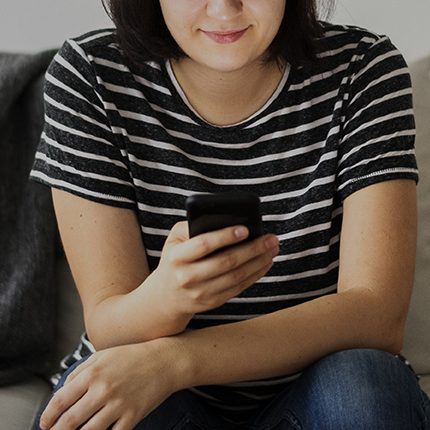 “Immigrants arrested for starting BC wildfires”

“You won’t believe what this high school teacher was hiding in his toolshed!”

[dropcaps type=’normal’ font_size=’32’ color=’#303030′ background_color=” border_color=”]D[/dropcaps]espite being more internet savvy than its predecessors, generation Z is struggling with the enormous task of identifying and discrediting fake news. A recent report from researchers at Stanford Graduate School of Education showed “a dismaying inability by students to reason about information they see on the Internet”.

This does not bode well for our leaders of tomorrow.

There’s no doubt that young people face an uphill battle, though. News generators encourage visitors to invent stories that are then inserted into realistic templates and posted online with a single click. Unsurprisingly, people are doing it and others are falling for it, often sharing made-up articles and videos with their entire social networks.

We Feed on Fake
False headlines, like those listed above, are just part of today’s online experience; our children must also sift through social media posts, advertorials and clickbait that further blur the lines between what is and isn’t trustworthy.

Unfortunately, getting sucked into a fake-news vortex is easy when you’re unaccustomed to seeing the truth.

For example, legitimate news websites that post legitimate news stories often have a startling array of questionable promoted content at the bottoms of their articles. People often assume the information is true because of the credibility of the host site. (It’s also worth noting that young people are not the only ones who are susceptible; studies have shown that seniors are very vulnerable to believing fake news as well).

Further, Facebook was criticized heavily for its algorithm that personalized users’ News Feeds by analyzing clicks, Likes and connections because it pushed one-sided information that reinforced people’s own beliefs. Of course, having your opinions validated feels good – especially when it’s from multiple resources – but this incredibly skewed perspective only makes it harder for young people to exercise good critical thinking.

People have a hard time rejecting misinformation, but believing everything you read and see online has real, long-term consequences. This is especially true for youth that rely heavily on the internet to stay informed. The constant consumption of polished, curated experiences on social media leads to a distorted perception of “real life”, as well as a false sense of connection to entire communities.

The rise of influencers has contributed to this epidemic as well: typically paid, they recite refined messaging provided by skilled brand teams, appear to do little to rise to fame and often promote seductive lifestyles that are deceptively glamourous. Why get a “real job” when you can be the next Kim Kardashian? Logan Paul, the controversial internet sensation, rose to stardom from humble beginnings by posting vulgar and dangerous videos on the now defunct Vine platform.

What our kids are not seeing, though, is that most people have to work hard to get ahead. Very hard. But that’s challenging to piece together when the lie – often slick – reads much better than the truth.

It’s Time for a Reboot

The solution to this problem is not a simple one, but we’re heading in the right direction if we continue to raise flags and expose truths.

Ultimately, the work starts at home. Parents should be transparent with their children at a young age about how to examine and evaluate content, and educators will have to adapt their curriculums to teach this new vital life skill (thankfully, some are already doing this).

The ability to fact check effectively becomes more important with each passing day, but it’s also getting harder. What was once a reliable safety net is now a risk itself: the need to detect fake fact-checking websites is yet another hurdle gen Z will have to learn how surmount.

Fortunately, many classic expert tips remain tried and true. We must all double check resources to determine who is behind what we’re reading, seek out multiple sources to validate (or invalidate) information, research multiple perspectives, and always, always, always ask the question, “Why?”.

Helping to retrain our children’s brains should be a major priority if we hope to stay ahead of the fake-news cycle. The more aware they are, the less fluff they consume and the more committed they become to creating their own genuine experiences, the better off we will all be. 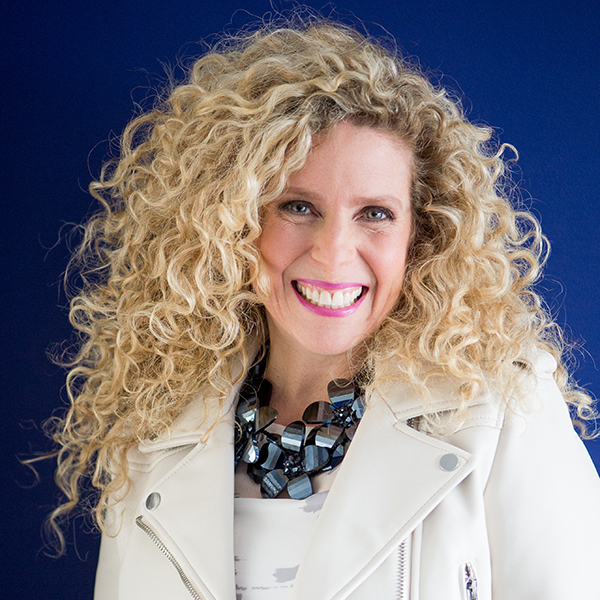